Fields came to the agency in 1992, working as a seasonal employee for the Resource Services Division. After working in law enforcement and park management in Iowa for several years, he returned to Game and Parks in 1998 to serve as superintendent of Ponca State Park. In 2017, he became the regional park superintendent for the northeast parks region.

“My life’s passion is to provide opportunities for the public to experience and learn about Nebraska’s natural, recreational and cultural resources,” Fields said. “I am honored to lead an outstanding team of staff, volunteers and partners as we strive to fulfill this mission.”

Deputy Director Jim Swenson said Jeff brings an impressive resume of achievements, leadership skills and partnership development.
“We are excited to watch him apply his passion for family-friendly outdoor recreation and interpretation across our park landscapes,” Swenson said.

NGPC in the News 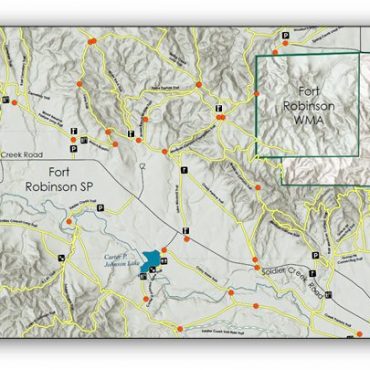 Creating Your First Map The following step-by-step guide will help you to create a generic map using ArcGIS Pro (Pro), and some best practices for storing data, file management, and naming convetions. During the process you will be making an Pro “Project”. This Project will consist of several files and folders including a “File Geodatabase”. […]

More Posts from this Category 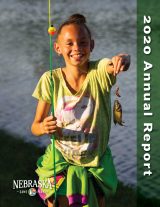 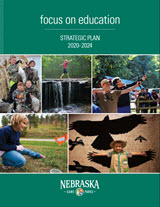 Please use the form below to confidentially communicate with your agency administration or report a problem:

Due to significant declines in COVID-19 cases and hospitalizations the local Directed Health Measures issued by the Lincoln-Lancaster County Health Department have been rescinded which included the mask mandate, effective February 18, 2022. At this time, our office procedure will be that masks are optional for all staff and guests.  Please be respectful of others […]

Installing and Using a VPN

The mission of the Nebraska Game and Parks Commission is stewardship of the state’s fish, wildlife, park, and outdoor recreation resources in the best long-term interests of the people and those resources.